Home About Us
MEET THE nEW oWNERS 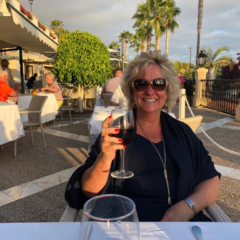 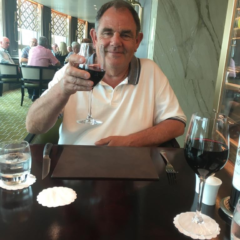 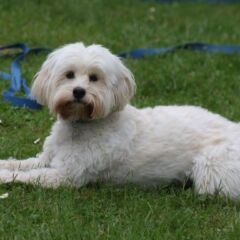 Sharon was born in Derby, England, but at the age of 6, her parents moved to South Africa, where she remained until her late 20’s, when she returned to live in the UK. Sharon’s career history, has been mainly in the travel and aviation industry, and as well as her mother tongue, English, is able to speak some Afrikaans, French and Italian. With David’s father being in the armed forces, his early years were spent living in Cyprus and Paris, before returning to the UK.

David started out in his career as a mechanic, but quickly moved on to other positions within the motor trade. For 19 years Sharon and David owned and ran their own Coach Hire Company in England, but in December 2019, decided it was time to move on. With Sharon always having wanted to run a B&B, and their love of France, having visited many times per year on a regular basis, they were lucky enough to find Maison de Vacances a Brambuan. Having operated a service second to none, in their previous business, you are sure to receive the best and most attentive service in this beautiful Chambre d’Hotes.

Skylar is a Cypriot Poodle, rescued from Cyprus by Sharon and David back in 2015. After a sad start in life, he now lives a happy life alongside the Dudleys. He’s a friendly, affectionate chap and you will usually find him by a sunny window or by the fire. He will happily greet you on your arrival if you like furry friends but if not, you won’t hear a peep from him.